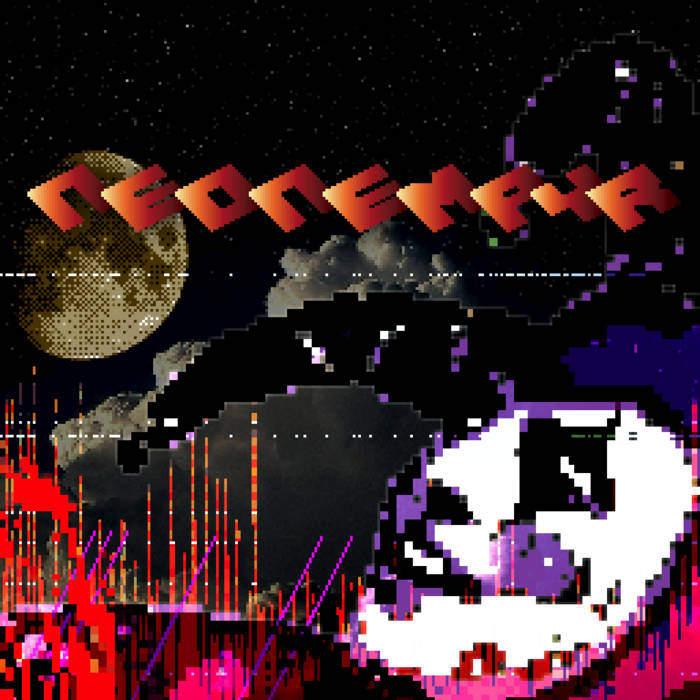 This is a long, weird, old single-track album I did with a mixture of custom synths back in 2009 under the name "Neonempyr", which is the name I used when I was first experimenting with custom software and hardware.

A modified version of code.google.com/archive/p/4bitsynth/ I made during college was the core instrument in this album (a whole table's worth of them).